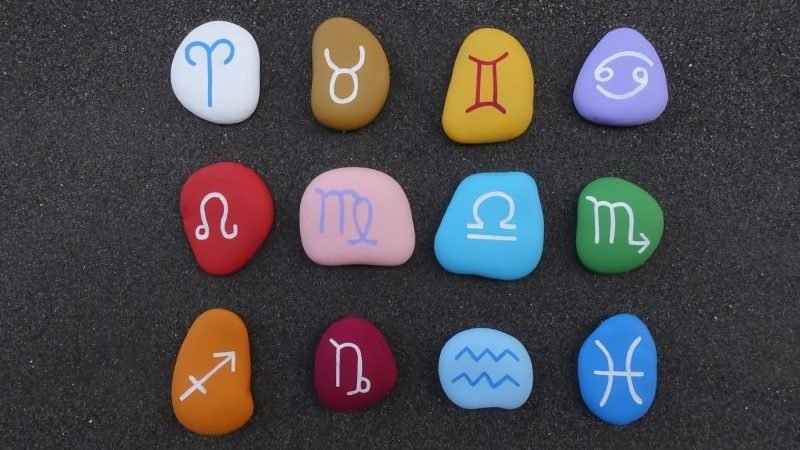 Astrology is the science of objects and actions that occur in space —especially the movement of planets, the moon, the sun, and other stars.

As well as the role they play in influencing various events on Earth. The name of this traditional scientific discipline comes from an ancient Greek word Astron meaning “star” and its logos.

Astrology is not a deterministic science.

This means that it does not contain exact logic, unlike mathematics, for example. Astrology only describes trends and trends.

By explaining and understanding past and present phenomena, we can predict the future. It is possible to measure the influence of these celestial events on the human psyche, physical body, health of individuals, and global developments in the world.

Since ancient times astrology is visible in almost all cultures. People who understood the natural events have always tended to study the stars. What looked, for example, to a scholar like an ordinary eclipse of the sun was an extremely frightening experience for the unskilled people.

Aristotle had already named the model of space, and that continued to exist until ancient times. Because of the Christian methodology, astrology was considered illegal in some areas. An important step forward was during the Italian Renaissance.

It is important to name two influential figures who were considered masters in this field. Sigmund Freud and CG Jung.

Aspects of the planets are one of the most important factors in the interpretation of horoscopes. What does this actually mean? Imagine the aspect of a planet as an angle between two planets and the Earth, where the Earth is always at the top.

A special case would be if two planets have an angle of zero with Earth, this is called a conjunction. Furthermore, angles without deviations that are at right angles are considered an ideal aspect. The perfect conjunction is when the angles form right angles, or when they are zero. Quarter angles, for example, must be exactly 90 degrees, but they hardly exist exactly. They are usually between 85 and 95 degrees.

The sun is the center of our solar system. It is a source of energy, light, and, therefore, of life. This star is a positive generator of trust, generosity, and hospitality. The negative phenomena include promiscuity and pride. The sun is also the ruler of daily times and the sign of the Zodiac of the Lion. The sun also symbolizes the relationship between the father and our male tendencies, whether we are decisive, whether we are confident or even if we happen to be neither.

The moon rules the night, as does the zodiac sign Lobster. It is a natural satellite of the Earth, which affects many things on Earth through its cycles. In a positive sense, it represents personal popularity, especially in the work environment, where there is an abundance of social interaction – for example, doctors, psychologists, or actors. It has a negative impact on professions such as taxi drivers or postmen. The moon is mainly found in our youth, within our families, and especially in the relationships with our mothers.

This planet, which is closest to the sun, is the ruler of the signs Virgo and Twins. It affects our minds, language, and communication. Mercury provides a bridge between the conscious and the unconscious. It affects communication, so the tongue, facial muscles, and vocal cords. Mercury is the symbol of relationships with our brothers and sisters and our closest relatives.

Venus mainly affects the signs of the Zodiac Libra and Taurus. This planet represents mostly love and relationships. In general, he symbolizes all beauty and prosperity, but especially in the meaning of health and well-being. Venus is responsible for the entire spine and spinal cord area and also the good permeability of the cardiovascular system. He influences us in our attitude towards finances and estates.

In horoscopes, Mars represents physical energy, power, and will. He has the strongest influence on the Aries and the Scorpio. For example, if this planet is closer to the Earth, it can cause unrest or a nagging feeling in our personality. Mars is the generator for promoting ourselves. He stimulates courage and initiative. It is also the symbol of sexual energy and the relationship with the opposite sex.

Jupiter rules the characters of the Pisces and the Sagittarius. It is a planet of goodness, prosperity, and affecting positive progress. He inspires us in important steps in life in which important life lessons must be applied. He gives us happiness in an effort to encourage us to walk our path of life. He also has the opportunity to influence us in a negative way, such as taking risks, gambling, and being extremely dangerous.

Saturn is in an important position. He influences us to become serious and conservative. This planet mainly affects the Aquarius and the Capricorn. It is also the sign of destiny, but even more from the social perspective. He influences our attitude towards our career and the various experiences that are important for personal growth.

Uranus also controls the Aquarius. This was discovered only relatively recently in the year 1781, which is why he has now become the symbol of the intellect and inventions. He mainly represents inventors, reformers, scientists, as well as anyone interested in electricity. Uranus is about our relationship with experimentation, creativity, and originality.

Neptune was only discovered in the year 1846. By the nature of his energy, he is connected to the Pisces. It affects our imagination or even various paranormal activities, which can cause problems when this planet is in a negative position. It intensifies your desire for love, romance, and fashion.

10 Signs Your Partner is a Narcissist 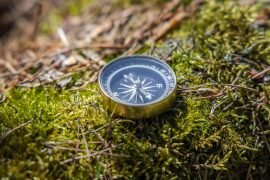 5 Signs That You are Being Manipulated 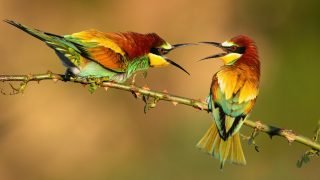 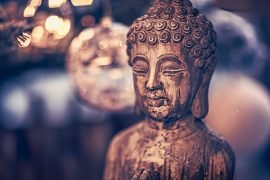