9 Signs of a Strong Woman

Everyone loves a strong woman. They are great role models for younger girls and can inspire change and action from those around them. In many instances, a strong woman isn’t just born. Instead, she is often the product of her situation and has chosen to rise above her struggles. From this, a strong woman comes into maturity. Check out the list below to see some of the common characteristics of a strong woman.

Know when to Ask for Help

Being independent and not reliant on others for help doesn’t mean that a strong woman never needs any help. Instead, a strong woman knows her limits and isn’t afraid of asking for help when she needs it.

Strong women tend to be passionate about the things that they care about. This means that they are not afraid to stand up for what they believe in and are willing to give 100% to everything that they do.

Being honest is another trait of strong women. Strong women are usually comfortable with themselves and are confident enough, to be honest with their opinions. Strong women typically don’t have time to play games, so honesty is a must.

Strong women have a lot of self-respect. They know their own value, either in relationships, friendships, or the workplace, and are not afraid to stand up for themselves. Strong women will not allow themselves to be taken advantage of.

A strong woman has a lot of perseverance. This means that she will not give up easily and will work hard to get what she wants. Perseverance and passion give a strong woman an unstoppable power that allows her to take control of her life and guide her to her goals. 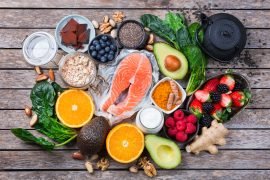 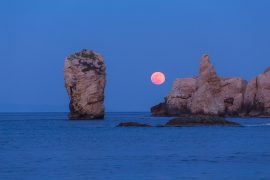 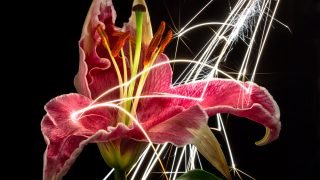 5 Compliments That Have Nothing to do With Appearance 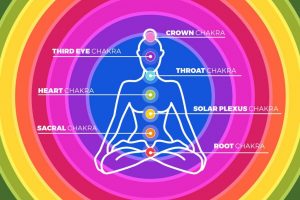 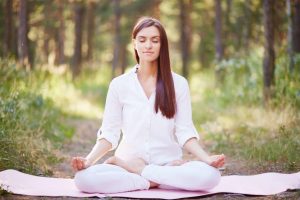 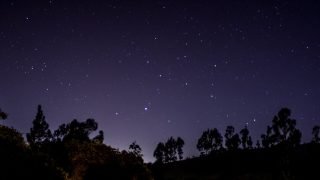